Whiplash commonly occurs during car accidents, but it’s not always simple to understand or prove. Personal injury attorneys see many clients with a range of whiplash-related symptoms, yet often encounter insurance companies that don’t want to recognize these injuries (or their severity).

The truth is that whiplash can sometimes be difficult to prove because it is not one specific neck injury. A doctor might see 50 people with cases of whiplash, all of whom experience it differently. Insurance companies use this variation to push back against whiplash injury claims and try to pay out a lower settlement amount.

In this post, we’ll dig into what whiplash is and why it can be so tough to prove. We’ll also explore ways to show that you really did experience whiplash during your auto accident, and how a personal injury lawyer can help you secure the compensation you deserve.

What Is Whiplash and Why Is it So Difficult to Prove?

You’ve probably heard whiplash referred to as an injury diagnosis someone has, but that’s not exactly accurate. Whiplash is something that happens during an incident, such as a car accident or sports injury, and can cause a range of injuries and symptoms.

Simply defined, whiplash is a forceful, rapid, back-and-forth motion of the neck—like the movement of a cracked whip. It affects the soft tissues, meaning the muscles and tendons, and does not usually cause bone fractures.

That whipping motion puts tiny tears in the muscles and tendons in the neck, creating weaknesses in the surrounding structures. Ultimately, whiplash causes strains and sprains in the neck, though it can also injure the shoulders, arms, and back.

Whiplash is one of the most common injuries reported after car crashes. It is especially common after rear-end auto accidents, but it’s possible with other kinds of accidents, too.

Whiplash related injuries typically heal within a few weeks, but sometimes symptoms drag on for months or even turn into years of chronic pain. Typical whiplash symptoms include:

In extreme cases, whiplash can lead to a concussion or other traumatic brain injury (TBI) from the brain being jostled inside the skull. Watch for symptoms like:

No matter your symptoms (or lack thereof), you should seek medical treatment right away after a vehicle crash. Medical professionals will look for signs of whiplash and record that you got help as soon as you could.

Why Are Whiplash Claims Difficult to Prove?

As such a common occurrence, whiplash should be readily accepted, right? Unfortunately, you can’t assume the insurance company will agree with your whiplash injury claim. Many people experience quite the opposite.

Insurance companies know whiplash is common, and that injured people are likely to claim it after a car accident. This makes insurers more alert to the potential for fraud, and sometimes makes it more difficult to convince then of your injuries. In the meantime, your whiplash pain is getting worse and impacting your life.

Whiplash can be difficult to prove for other reasons. As a soft tissue injury, it doesn’t generally show up on an X-ray or MRI. This kind of imaging should be done to check for bone fractures, and the insurance company might latch on to the lack of visible injury.

Further, a whiplash injury can worsen over time. Because swelling and inflammation take time to develop, you might not report significant symptoms until up to two weeks after the accident. To the insurance company, that’s more than enough time to question whether the pain is truly related to the crash, or has a different cause—such as a previous injury or underlying condition.

RELATED: How Do I Know if I Suffered Whiplash in an Auto Accident? 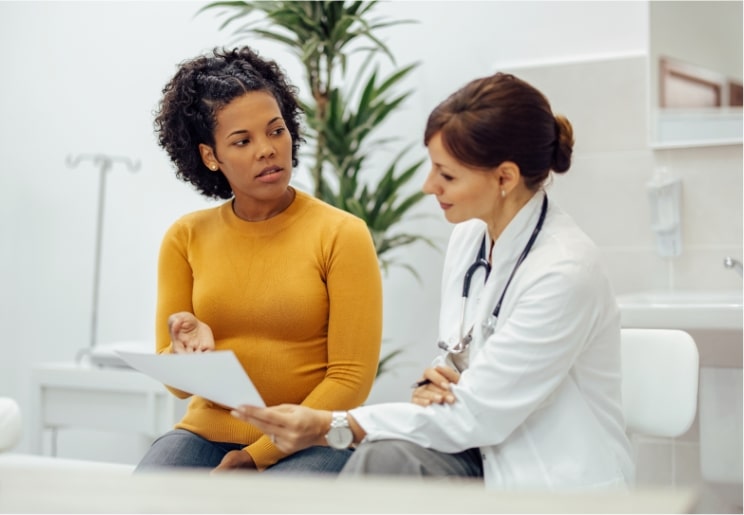 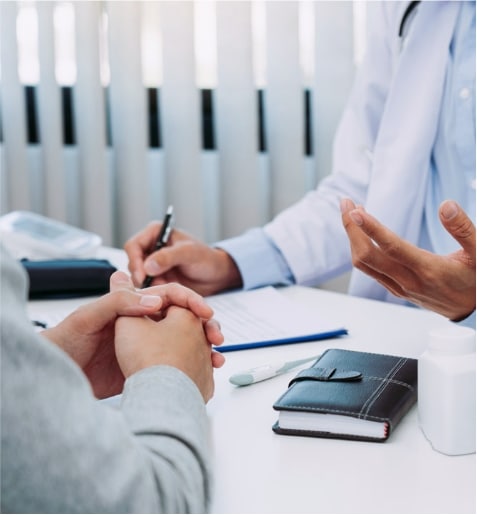 How to Prove Whiplash Injuries to the Insurance Company

To be properly compensated, you must prove that the other party was responsible for causing your whiplash. This can complicate your insurance claim if more than one vehicle was involved in the accident.

Every case is different, and we certainly can’t guarantee that anyone will successfully convince an insurance company of their accident-related whiplash. Still, you can take certain actions to increase your chances for fair compensation for your injuries.

The following factors may help you prove that a specific incident caused your whiplash and related injuries:

As with most personal injury claims, these factors can be twisted, misinterpreted, and used against you in your case. It’s in your best interest to work with an experienced personal injury attorney, who can connect with medical experts and accident reconstructionists that know how to investigate on your behalf. 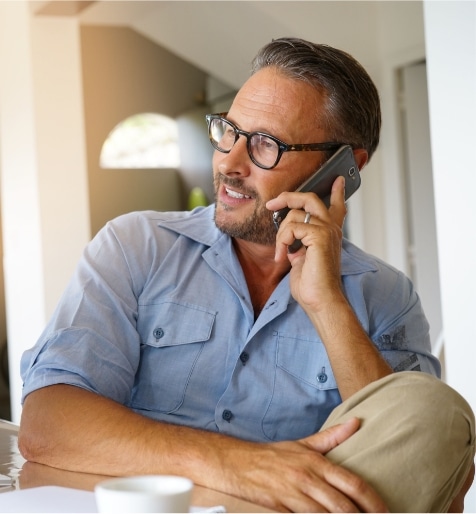 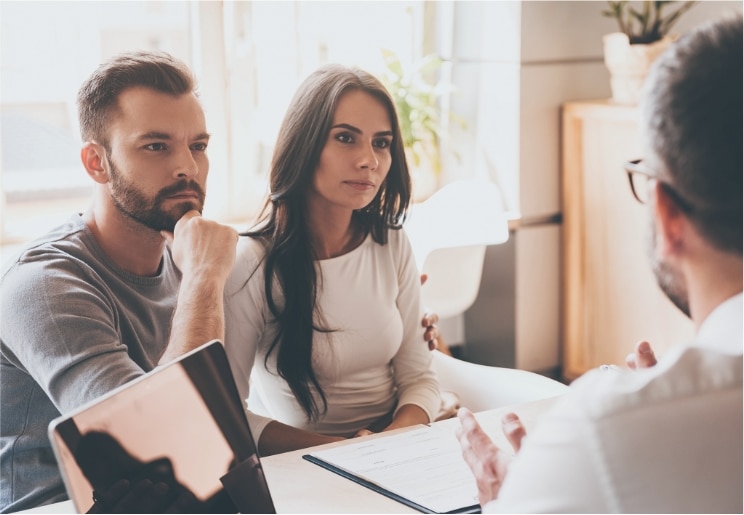 Getting fair compensation for whiplash after a car accident injury is rarely as simple as reporting your injuries and getting a check in the mail. Because of the insurance company’s concerns about fraud, the variation of whiplash injuries, and the lack of reliable X-ray/MRI imaging, fighting your case yourself is going to be incredibly difficult.

You deserve the experience and representation of a personal injury lawyer. Not only have they dealt with whiplash injury cases before, but they know how to fight back against specific arguments, like when the insurance company says your neck strain is due to a previous injury, degenerative issue, or other underlying condition.

At The Brown Firm, we’re led by an attorney who’s also a chiropractor. For years, Harry Brown treated his patients’ whiplash injuries after car accidents, and he has an understanding that most personal injury attorneys don’t. You can count on him and the rest of our legal team to take your claim seriously and represent you with compassion.

From interpreting a whiplash medical assessment to negotiating medical bills with the at-fault party’s insurance company, an experienced personal injury attorney is there to guide you through your whiplash injury claim, from start to finish.

The Brown Firm Understands Whiplash and Is Ready for Your Call

If you or a loved one have experienced whiplash and are hoping for financial compensation after a car accident, it’s time to call The Brown Firm. We begin every case with a free case evaluation, during which we’ll get to know you and your story and determine the best path forward.

Schedule your free consultation with our law firm today when you call (800) 529-1441 or complete our easy contact form. We look forward to speaking with you!

How to File a Slip and Fall Claim

Knowing how to file a slip and fall claim is an important step in ensuring that you receive appropriate compensation for your accident. 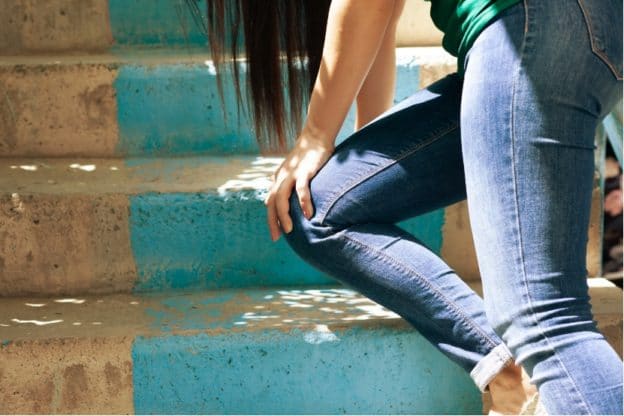 Lower Back Pain From a Car Accident? Understand Your Options

If you have lower back pain from a car accident, you should know the root cause and understand your options for recovering. The Brown Firm is here to help! 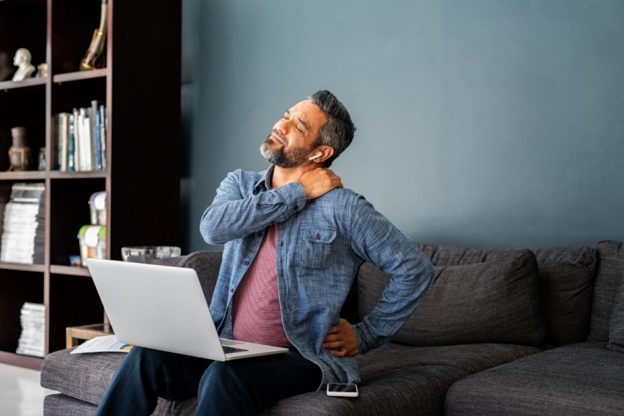 How Many Accidents Are Caused by Semi Trucks, and What Are the Common Causes?

Semi truck accidents are on the rise in Georgia and across the country. Learn what to do if you’ve been injured by one, and how an attorney can help. 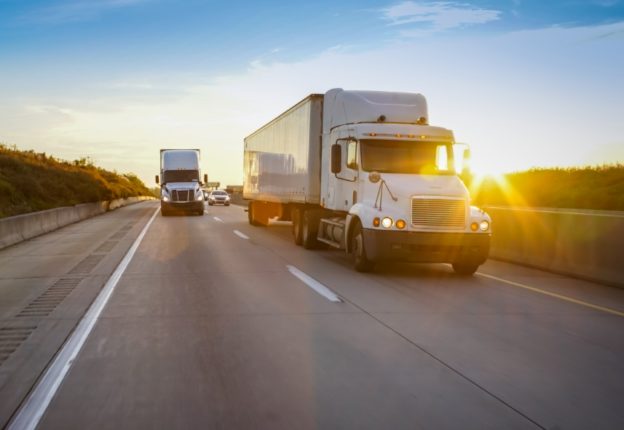 When Ciarra was injured due to an accident, she was unsure how to pay for her surgery. With the help of The Brown Firm, she received the compensation she deserved. 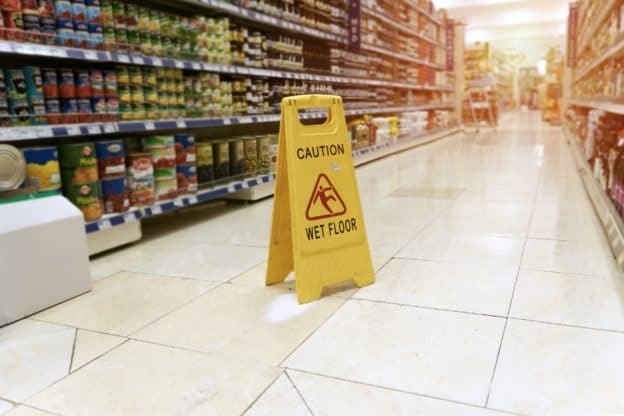 Hurt in Georgia? Here’s When to Hire a Personal Injury Lawyer

If you’ve been hurt in an accident that wasn’t your fault, you should always contact a personal injury lawyer for a free consultation as soon as possible. Here’s why. 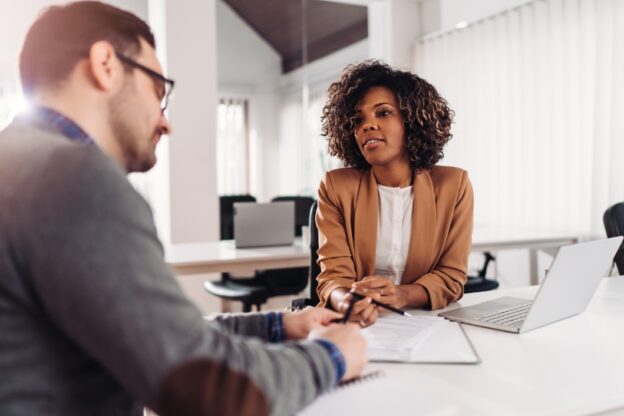