There’s no industry we trust more in the entire world than the medical industry. When we go in for our annual checkups, we expect them to catch anything that’s wrong.

When we aren’t feeling well, we expect them to tell us what’s wrong, and then fix it.

And, usually, we trust what they say.

Sometimes we get a second opinion from another doctor, but either way, we are putting our trust into our doctors.

It’s generally because we have no choice. It’s not like buying a car and trusting the car salesman. If we don’t like the deal on the car or the salesman, we can decide to wait.

That’s not the case when it comes to doctors. We have to trust that they’ll make the right diagnosis, and recommend the correct treatment as soon as we need it.

The same thing goes with surgeries.

If we need a hip replacement, back surgery, or the like, we expect our surgeons to do a good job.

That’s unfortunately not always the case.

Misdiagnosis, improper treatment, and botched surgeries are more common than you may think.

So what are we to do? How do we protect ourselves? One form of protection we have is medical malpractice lawsuits.

In the article below, we’ll discuss how medical malpractice can protect us from botched surgeries.

What Is Medical Malpractice?

Medical malpractice is when a doctor, hospital, or other healthcare professional causes an injury to a patient.

This injury has to occur through neglect or omission.

The negligence might stem from errors in diagnosis, treatment, aftercare, or health management.

To be considered medical malpractice under the law, the claim must have the following characteristics:

Here are some essential steps to prove a medical malpractice claim. 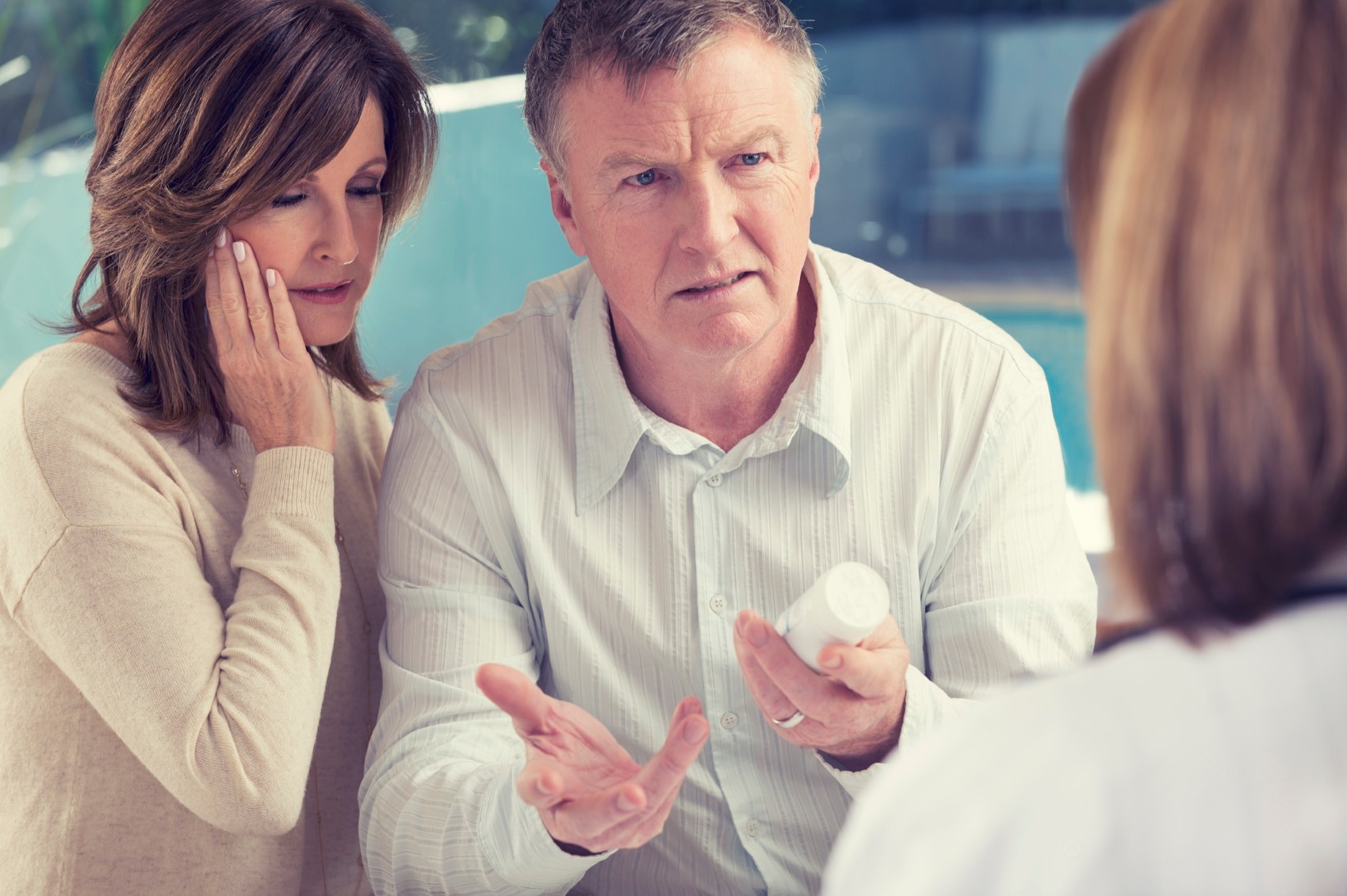 Dr. Death is accused of intentionally, knowingly, and recklessly botching at least 15 surgeries.

In one instance, a medical staff horrified by Duntsch’s errors forced him to stop operating according to a police affidavit.

Dr. Death left a surgical sponge in the victim’s body, which got infected.

In addition to that case, Duntsch is accused of one death and four injuries in Dallas that were all due to his practice.

If you thought it couldn’t get worse, more charges are stemming from the death of another former patient and the injuries of 10 others.

It’s pretty terrifying when you think about it.

Luckily, Duntsch was eventually convicted of these and other crimes and is currently serving life in prison.

All of the hospitals he worked for currently have civil cases pending against them.

Related Post: Do I Have to Take the Stand if my Personal Injury Case Goes to Court?

Faith DeGrand was ten years old when she went in for a routine back surgery. She had scoliosis, and the surgery was intended to relieve compression and straighten her spinal cord.

However, after the surgery, she experienced extreme pain and paralysis, and eventually lost control of her bladder and bowels.

While Faith recovered in the hospital, her doctor went on vacation, leaving her for ten days.

Another doctor would eventually notice Faith’s condition deteriorating and removed the hardware in her spine immediately, but it was too late.

Faith was unable to walk for a year, lost permanent control of her bladder and bowel functions, and requires assistance with day-to-day activities.

Her doctor was accused of medical malpractice for improperly inserting the screws in her spine.

The hospital was also named in the lawsuit.

The jury would ultimately award DeGrand and her family $135 million for her malpractice case, ensuring her family would have the money to take care of her.

Even though Faith and her family got what she needed from the lawsuit, she’ll never get back the quality of life she could have had.

As demonstrated by the examples above, a botched surgery can cause numerous problems. Surgical errors occur at an alarming rate and are catastrophic to patients and their families.

Some common results of botched surgery are:

A successful surgery is never guaranteed, but healthcare providers have the responsibility of ensuring that risks are reduced as much as possible.

Not only do the botched surgeries result in the physical results listed above, but they often present a huge financial burden on the victim and their family.

The above examples are extreme, but malpractice is more common than you may think.

The majority of medical malpractice claims, about 40%, are due to a failure to diagnose or a misdiagnosis.

The failure to diagnose can be the result of an improper physical exam, a failure to perform regular screenings of high-risk patients, or misinterpreting test results.

No matter what the reason, the failure to diagnose, or misdiagnosis can be detrimental to the patient.

The patient can suffer from medical complications, the need for more treatments, permanent injury, decreased survival rates, and even death.

Unfortunately, medical mistakes are estimated to cause up to 440,000 deaths every year in U.S. hospitals.

That makes it the third leading cause of death in the country, behind only heart disease and cancer.

Sometimes the surgical errors are easily prevented. Like when the surgeons leave medical instruments behind in the patient’s body.

It’s not always that easy though. Sometimes complications only show up months later that were caused by a botched surgery.

Situations like that are a lot harder to prove than your surgeon sewing up his scalpel inside of you.

Is A Witness Required?

In complex cases involving technical errors, an expert may be needed to explain how the injury was due to the surgeon’s negligence.

These witnesses will often be master surgeons who can clearly see, and then articulate, how negligence caused the injury.

Again, if a medical instrument was left behind in a patient’s body, an expert is not needed to prove negligence.

You can get access to your record by having a court issue a subpoena. A judge will then review the case for credibility and then court order the facility to release the information.

Have You Been Injured Due To The Negligence Of A Doctor Or Surgeon?

If you’ve been injured by the negligence of a medical practitioner, you may be entitled to compensation.

If your quality of life has suffered, you have demonstrable injuries, and you’re sure you can prove negligence, it’s time to get a lawyer.

In most cases the difficulties experienced due to medical malpractice are extremely serious, so you need to be sure your rights are upheld by an experienced attorney.

The lawyers at The Brown Firm have years of experience helping people just like you. 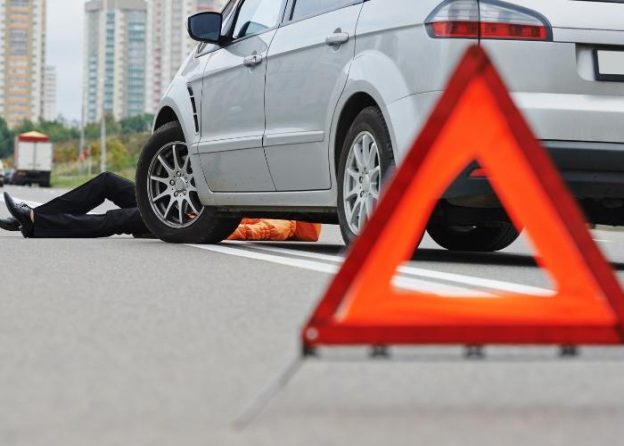 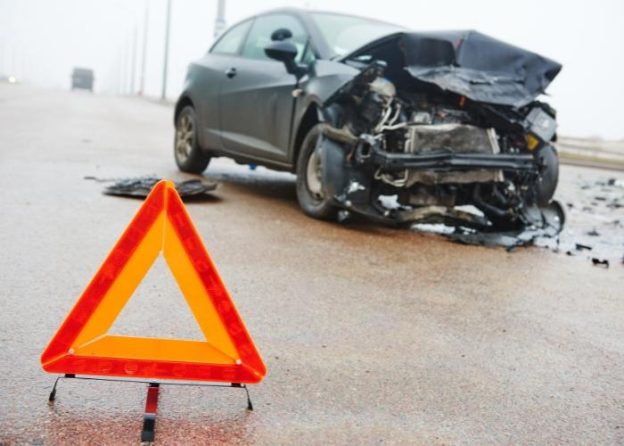