How to Stop a Fake Accident Injury Claim

Insurance fraud is a growing problem throughout the United States and can carry serious ramifications. The worst part is perpetrators are becoming more creative and fruitful at pulling off these scams.

Personal injury insurance fraud is defined as an act intended to cause an insurance company to compensate you for an injury that is nonexistent, exaggerated, or unrelated to an accident covered by the policy.

Some stage accidents, such as suddenly hitting the brakes in hopes of the vehicle following behind will collide with their bumper and the driver hit from behind can fake his or her injuries.

Others will create a fake car title or registration for a nonexistent antique or luxury car, then report the vehicle stolen and file a claim.

Fortunately, some guilty claimants may get dropped by or denied coverage by their insurance company. Or they may be forced to pay back the insurance company that was swindled for monetary gains.

Others face additional fines, including punitive damages, costs expended in investigating the fraud, and even criminal charges.

The most common scam is Auto Insurance Fraud, and thanks to our declining economy, it’s causing more people to resort to drastic measures to bring in a little cash flow.

A dishonest person committing fraud may only need your name, evidence of the accident, and your insurance companies phone number.

The following are some ways to help protect your claim and disprove fraud after being involved in an automobile crash. And how to find an experienced personal injury attorney to help you get the compensation you deserve.

Soft Fraud is the most common form. It occurs mostly fallacious claims when claimants stretch the truth or exaggerate their injuries to run up bills and damages.

Claimants can also stage an injury by falsely using a prior injury as the ground to a new claim.

Hard Fraud is serious. These are situations in which one or more people stage accidents or plot to contrive circumstances resulting in real or feigned injuries. Insurance companies and the police don’t take these situations lightly.

This category of fraud has civil and criminal penalties.

Vehicle Collisions aren’t the only type of claims faked or exaggerated. 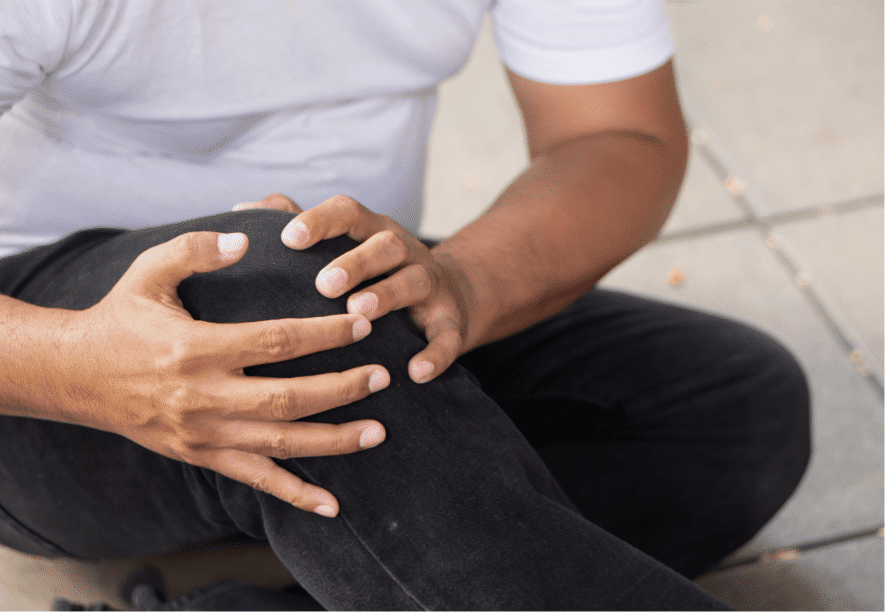 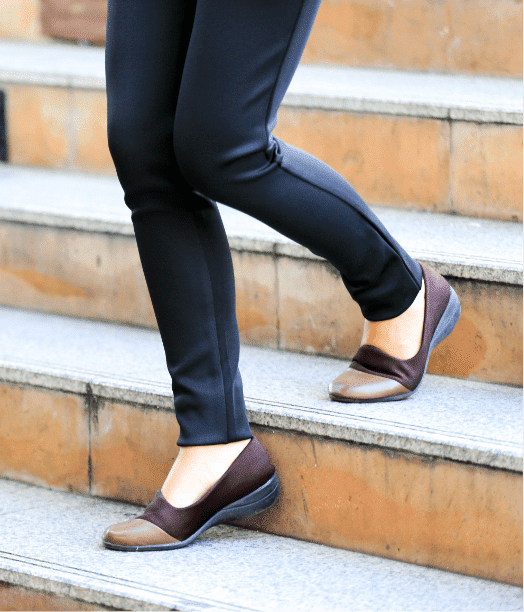 How to Make Use of Police Reports

Call the police if you are in a car wreck. In most instances, the police won’t arrive at an accident scene unless someone is hurt, the wreckage is blocking traffic, or the scene poses a danger to others.

If you and the other passengers involved in the accident only endured property damage, the police may not reply to the scene.

Keep notes in a safe place of what happened at the scene.

The scarcity of injury complaints at the accident can help prove an injury accident is fraudulent, even though the symptoms of whiplash and other soft tissue injuries can appear days later.

When a claimant boasts comments at the scene, especially when it coincides with the related accident or pertains to his or her actions or physical condition, the details of that statement are admissible in court as a testimony to the truth.

These are known as “Res gestae” statements and “Admissions against interest.” Res gestae statements are considered substantial evidence in proving a fraudulent claim because the claimant made them at the time of the wreck.

The courts’ reasoning is, when a distressing event happens, most people don’t have a chance to come up with falsehoods.

If they say anything directly after an injury event, it’s usually the truth. Claimant statements such as “I’m alright,” or “I’m not hurt,” or other related words, those comments fall into the category of res gestae.

Admissions against interest are statements at the time of the collision made by the other driver of the vehicle.

Comments such as, “I’m sorry. I was going too fast,” or “I didn’t see you,” or any quantity of similar admissions of fault, those declarations are considered admissions against his or her interests.

Additionally, these statements show his or her state of mind close to the time of the wreck.

It’s not uncommon for lawyers to use statements like these in court proceedings to prove or disprove claims for financial compensation established on a fault. 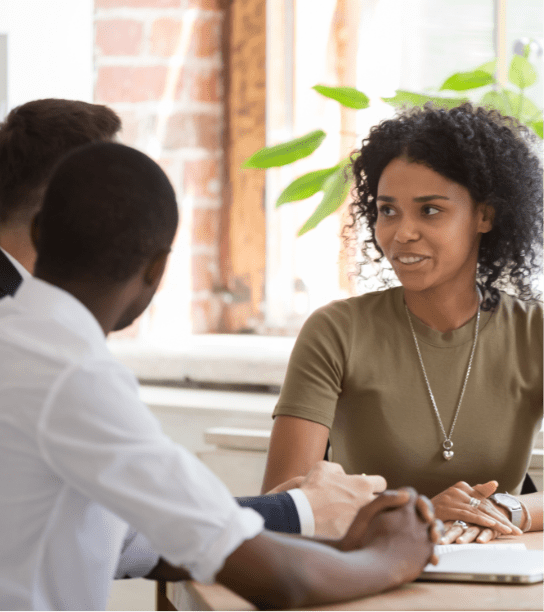 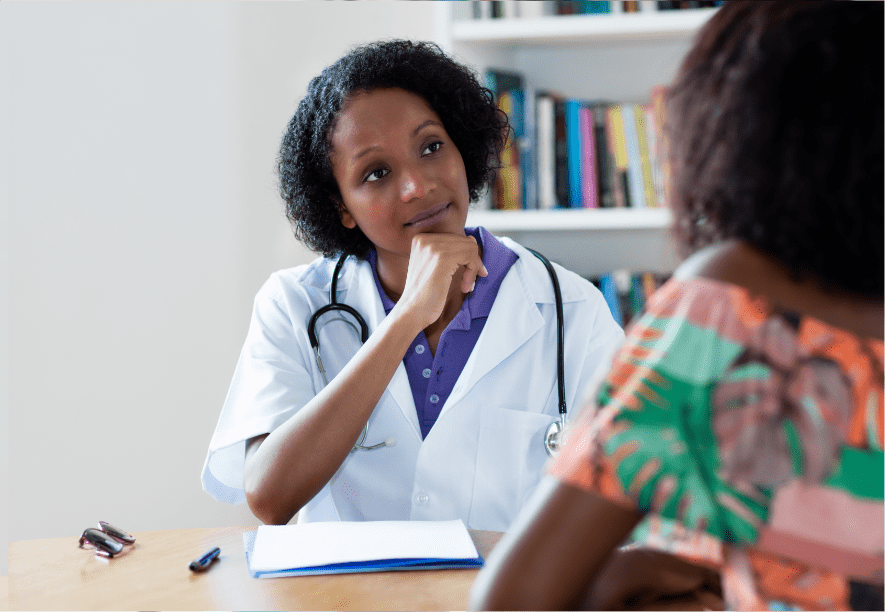 After consulting the other driver and his passengers, search for witnesses to the accident.

Find as many willing witnesses as you can, and be sure to copy their contact information after documenting their statements.

Witness statements can be priceless, and they become even more valuable when given by people unconnected to the accident scene (e.g., passerby, store owners, other drivers, etc.)

These people have no advantages in their court by giving their statements.

For example, a pedestrian walking by at the time of the collision may have noticed, directly after the accident, the other driver was mobile and walking around with comfort.

Later, if the driver implies his or her leg was wounded in the crash, the witness’s statement will help prove the driver is overstating injuries or even faking the injury altogether.

Pictures or photographs are solid pieces of evidence. Observing what the cars looked like directly after the wreck and at the point of force provides a way to disprove serious injury claims.

Since most people carry cellular devices, taking pictures with your cell phone of the driver and their passengers is an easy way to capture the accident scene’s admissible evidence.

Pictures or videos of the driver and his passengers laughing, or speaking on their cell phones, can be key to providing exaggerated or fake injuries involving your claim.

As soon as feasible, inform your insurance company of the accident.

You have an obligation to do so regardless of fault. Tell the insurance representative you were involved in an automobile wreck.

Also, pass on any information or details relating to the accident, such as you’re quite sure the other driver and their passengers were not injured, at least not seriously.

Tell the representative why you believe no one was hurt, and offer to provide any evidence you have supporting your position. Insurance companies condemn fraudulent claims.

They will receive credible evidence from customers and independent sources.

Make Reference to the NCIB

The National Insurance Crime Bureau (NCIB) created a list of 23 “suspicious loss indicators,” these are objects within a claim or its circumstances that signify the application may be fake.

The good part is many people submitting false claims don’t realize this list exists, and it may lead to their failure.

Remember, the more evidence you can provide your insurance company, the better chance they’ll reject the claim. However, there is only so much you can do to protect yourself.

All in all, despite your attempts, your insurance company could decide to go ahead and settle. Some reasons insurance adjusters approve a claim may be due to insufficient evidence of fraud, or it’s simply cheaper for them to pay the claim.

Disappointingly, the result for you could be higher premiums or, in some cases, a canceled policy.

The Brown Firm is a Georgia personal injury law firm specializing in protecting victims involved in accidents caused by someone else’s negligence.

Our auto accident injury lawyers aggressively fight for their client’s rights and are experienced in utilizing all available resources to gain the maximum compensation deserved. 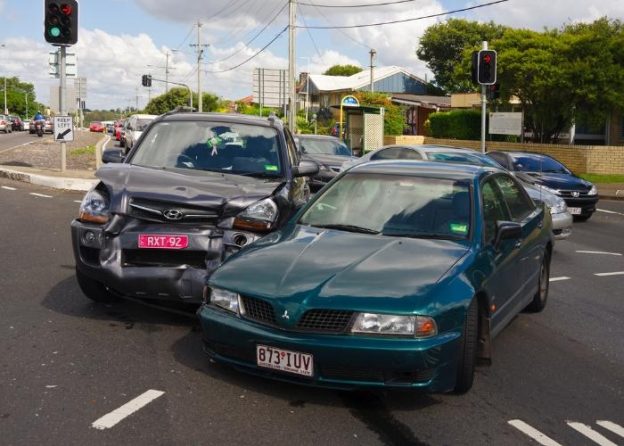