If you’ve recently experienced the unexpected death of a loved one, money may be the last thing on your mind. No amount of money could ever take the place of a family member, and no compensation for their death could ever truly be “fair.”

At the same time, though, you shouldn’t have to worry about what a sudden loss of income and emotional support will mean for your family’s future. The grief and sorrow of losing a loved one is more than enough to bear.

If you’ve lost a family member because of someone else’s wrongful act or carelessness, you may be entitled to financial compensation. But you shouldn’t navigate the legal system alone, especially not when you’re grieving.

We understand that this kind of loss makes everything harder, including research. With that in mind, we’ve created a guide on wrongful death and what South Carolina law has to say about it. We’ll also outline the process of getting compensation for surviving family members, which brings some peace of mind during a difficult time.

If you’re considering a South Carolina wrongful death claim or lawsuit, keep this guide handy as you move forward. Along with an experienced wrongful death attorney, it can provide support while you cope with your loved one’s death.

Do I Have a Wrongful Death Claim?

According to South Carolina law, wrongful death claims may arise when a wrongful act, neglect, or default causes another person’s death. It may be an accidental or intentional act, and something the deceased person could have filed a personal injury claim for if they’d lived.

Examples of incidents that may result in wrongful death claims are:

Whatever the manner of your loved one’s death, if you believe the fatal accident or incident occurred because of another party’s negligence or recklessness, you may pursue a wrongful death claim under South Carolina law.

Who May File a Wrongful Death Claim in South Carolina?

The claim itself must be brought by the executor or administrator of the deceased person’s estate. In South Carolina, this person might be called a personal representative, and must be at least 18 years old and of sound mind (meaning, a court would consider them able to make rational decisions).

The main job of a personal representative is to protect the property until any outstanding debts or taxes are paid, and then disburse the remainder to the deceased’s heirs.

The personal representative is typically named in a deceased person’s estate plan or will. It’s possible for someone to make a corporation or bank their executor if they don’t have an individual they want to name. While this isn’t likely, it’s good to be prepared if you see it on the will.

If the person dies without leaving a will or estate planning, or if the named personal representative is unavailable, the court can name someone to the job. This person may be the deceased’s:

Who Is Eligible to Receive Wrongful Death Benefits?

In South Carolina, wrongful death benefits are paid out in the same manner as if the estate were being divided and the deceased did not leave a will, also known as intestate succession.

If the deceased did not have a living spouse or any known children, the wrongful death benefit may be paid to other family members or heirs, according to the following priority:

The rules about which heirs can receive wrongful death benefits (and how much they receive) under South Carolina law are set in stone, and can not be altered by a will or estate plan.

Is a Wrongful Death Claim Different Than a Murder Charge?

A wrongful death claim begins a civil case, while a murder charge begins a criminal case. The primary difference is that civil cases honor the rights of people who’ve been wronged, and a criminal case punishes someone who committed a crime.

To accomplish this, a wrongful death attorney must show that the at-fault party owed the deceased person a duty of care (the care expected of a driver or employer, for example), breached that duty, and caused the death.

The accused party has a criminal defense attorney who works to protect them from a punishment they don’t deserve. However, these cases may end with the accused person going to jail or prison, which doesn’t happen in a civil case.

Be aware that a single incident can lead to both a wrongful death case and a criminal homicide case, but the two cases will be carried out completely separately.

RELATED: What Qualifies as Wrongful Death? 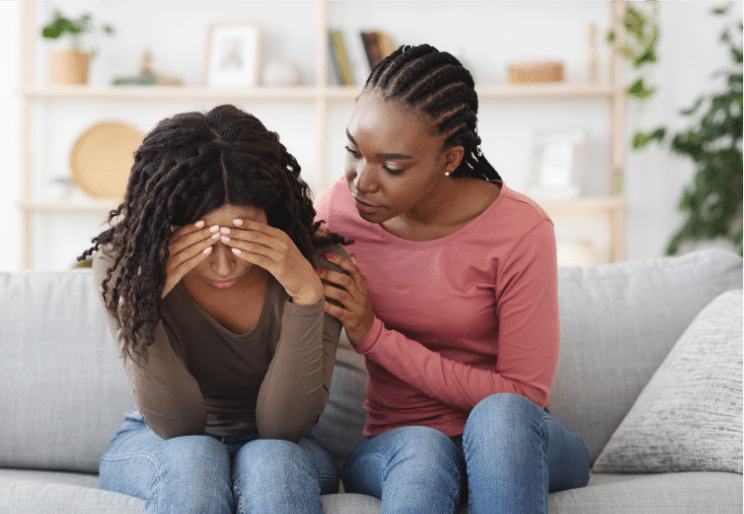 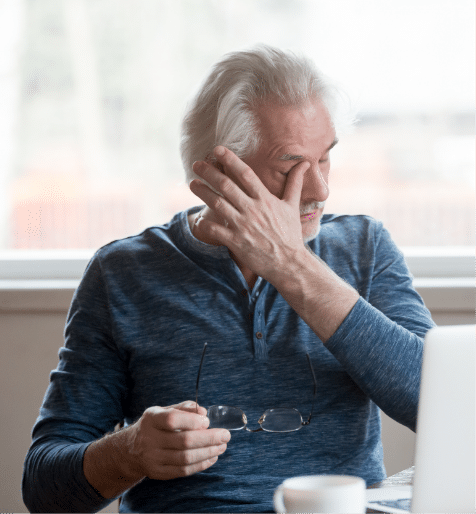 A wrongful death lawsuit begins with the executor filing a legal claim. This must happen by the state’s deadline for wrongful death claims (called a statute of limitations), which is 3 years from the date the person died. A wrongful death lawyer will then negotiate with the at-fault party’s insurance company for money to cover funeral expenses and other costs.

If negotiations break down, you may need to file a wrongful death lawsuit. A lawsuit is a legal action involving the courts, although it doesn’t mean the case will necessarily go to trial.

When a deceased person was killed because of someone else’s actions in South Carolina, survivors may file two types of legal claims: a wrongful death action (such as a wrongful death lawsuit) and a survival action. Both focus on compensating family and heirs of the deceased person for financial and emotional losses, but one considers what happened after the incident and before the decedent’s death.

In a wrongful death action, the damages recovered compensate for the losses of survivors, including:

Economic costs, such as funeral expenses and missed income, are easier to calculate than mental anguish and loss of companionship. Still, all of these are considered during wrongful death claim negotiations.

A survival action may be brought along with a South Carolina wrongful death action and is disbursed the same way among surviving family and heirs. 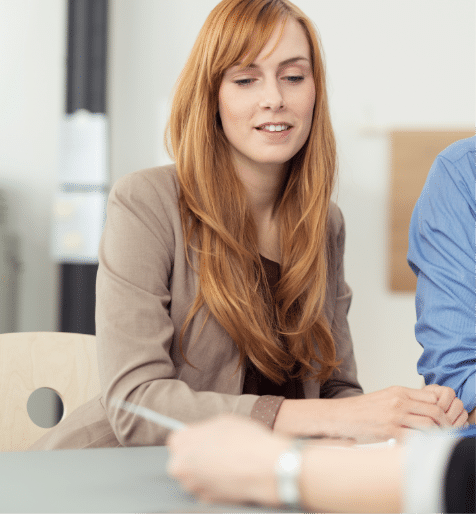 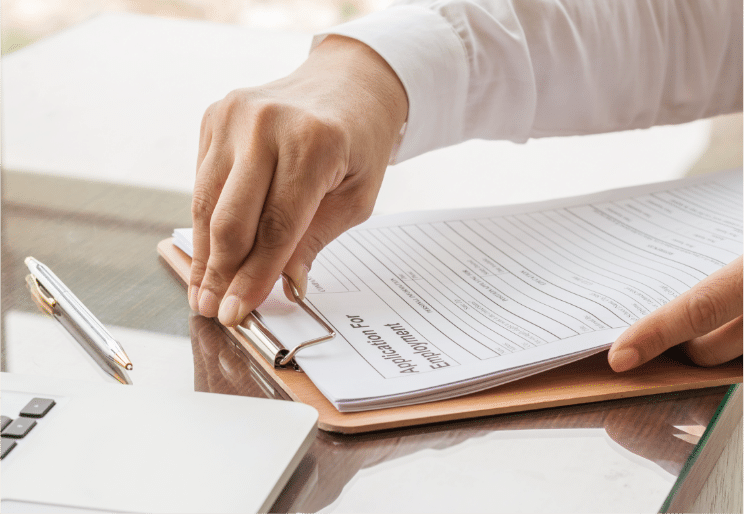 Managing a deceased person’s estate and navigating the legal system are complex responsibilities even in ideal circumstances, and are made all the more difficult when you’re grieving. Skilled and compassionate wrongful death attorneys have the knowledge and experience you need to move forward after the loss of a family member in South Carolina.

If you’re feeling overwhelmed, uncertain, or afraid, now is the time to reach out for help. Local wrongful death lawyers who work in your area know the community and are well-acquainted with the state laws governing your case.

RELATED: Who Gets the Money From a Wrongful Death Lawsuit in Georgia or South Carolina?

At The Brown Firm, we lead with compassion. If your family is facing the aftermath of a loved one’s death due to someone else’s negligent actions, you can count on us to explore all the options and consider your most pressing needs.

We begin every case with a free case evaluation in which we get to know you and your case well enough to determine the best plan forward. To schedule yours today, please call (800) 529-1441 or use the simple contact form on our site.