After an accident and resulting lawsuit, injured people often receive financial compensation for their losses. But in some cases, they also receive additional monies that aren’t about compensation at all.

This awarded money is called “damages.” While you’ve maybe heard of punitive damages, economic damages, and other forms of compensation, you may not understand exactly what they mean—or how likely you are to get such damages from your case.

Damage awarding in a lawsuit can include both compensatory (to compensate the injured person) and non-compensatory (to punish the at-fault party) damages. We’ll explain where special damages and punitive damages fit, but first let’s clarify these two major categories.

What Are Compensatory Damages?

When an injured person sues for damages, their primary concern is usually covering the current and future costs of the accident, such as:

These costs help an injured person rebuild their life and regain what an accident took, whether it’s physical health, money to pay for basic needs, or mental wellbeing. The money awarded for that is compensatory.

What Are Non-Compensatory Damages?

In some cases, the at-fault party (the “defendant”) acted so recklessly, or benefitted so unjustly, that the court decides they deserve a penalty beyond compensatory damages. Non-compensatory damages may be awarded in civil cases involving:

In such cases, the defendant might not have intended to cause harm but still took dangerous/unethical actions with no concern for the potential consequences (called “conscious indifference”). A drunk driver is an example of this. 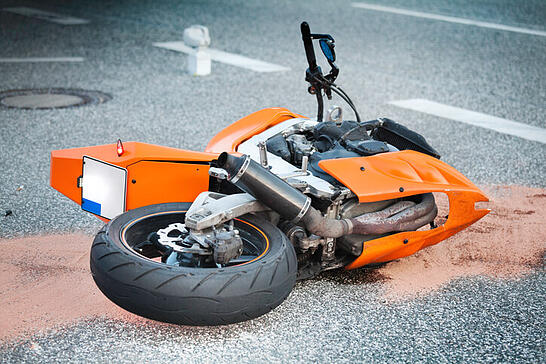 General and Special Damages Are Compensatory

Compensatory damages, which help injured people rebuild their lives, can be divided into two categories of their own:

When you’ve been injured, medical expenses may be the largest and most immediate cost you incur. Add in a few weeks or months of missed or reduced work and compensation becomes vital.

However, special damages can include much more than medical expenses and lost income; your lawyer will be a great help in determining what your lawsuit should demand. Whether you just need a temporary prescription or permanent in-home care, unexpected costs like the following are always a possibility:

Special and general damages are common in Georgia personal injury lawsuits because such cases typically hinge on an injured person needing compensation. Punitive damages, on the other hand, are far less common.

Punitive damages are just one kind of non-compensatory financial penalty for at-fault parties. We won’t list the others here, as most aren’t relevant to personal injury cases.

Punitive damages are meant to punish a person who acted recklessly or even intentionally caused harm (an “active tortfeasor”). They’re also used to discourage the defendant’s actions in the future. Although rarely awarded, punitive damages are a powerful tool to help injured people and send a clear message about reckless behavior.

For example, in a case of elder abuse by a nursing home staff member, punitive damages may be awarded if the abuse went beyond negligence and involved specific intent. The staff member deserves a punishment for mistreating the resident, and the court wants to let everyone know that such actions carry maximum consequences.

Is There a Cap on Punitive Damages in Georgia Law?

Note that punitive damages might also be called vindictive damages, exemplary damages, deterrent damages, or additional damages. An insurance company may or may not pay punitive damages—another good reason to work with an attorney.

Do I Need an Attorney to Get an Award of Punitive Damages?

Technically, you don’t need a lawyer to get any kind of damages. However, having a lawyer is helpful at every stage of your lawsuit, and it greatly increases your chances of getting fair damages—especially rarely awarded punitive damages.

An attorney is far more experienced than most when it comes to negotiating punitive damages claims. Further, they have access to various experts as they build your case. From top doctors to accident reconstructionists, these experts can present convincing evidence that makes punitive damages far more likely. 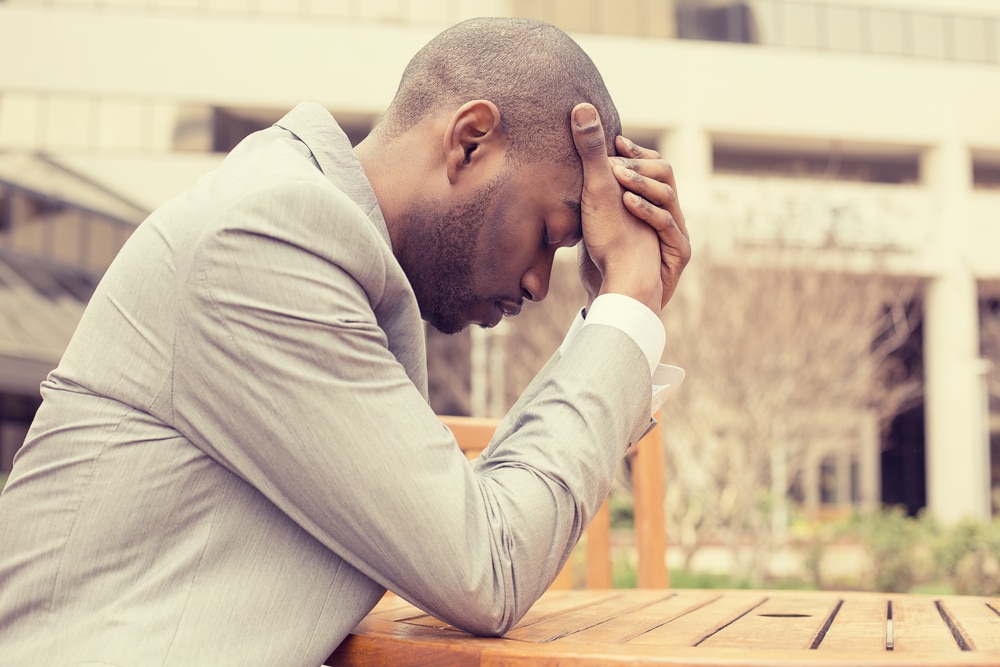 If you or a loved one has been injured because of another’s negligence or recklessness, you need personal injury attorneys who are dedicated to getting the fair compensation and justice you deserve.

At The Brown Firm, we’re serious about protecting the injured and building a solid attorney-client relationship, whether your case settles quickly with ideal special damages or we have to fight for punitive damages.