If you’ve been injured in a car accident, it seems like there’s an infinite number of things you have to take care of.

You have to go to your doctor’s appointments, work with your insurance company to get your car fixed, find a shop that will fix your car, and work with the other party involved.

It comes with an endless amount of paperwork, phone calls, and if you don’t have it already, you will learn patience.

Nothing moves as fast as you’d like it to, except for the bills.

When you’ve been hurt in an accident, your number one priority is to get well.

You need to visit the doctor immediately to make sure you return to good health as soon as possible.

And, once you visit the doctor, the bills start piling up. They don’t wait for your settlement to come through.

There are a few ways around this, but more often than not, you are responsible for all of your medical bills until your settlement comes through.

So as soon as you see that first medical bill, you probably start to wonder how much you’re going to receive in your settlement.

You hop online, do a quick Google search for a “personal injury settlement calculator.”

You’re met with dozens of results, so they must give an accurate idea of what you can expect to receive.

In the article below, we will talk about personal injury settlement calculators, and whether or not they actually work.

What Is A Personal Injury Settlement Calculator?

After you’ve been injured in a car accident, many websites will try to draw you in with what’s called a “personal injury settlement calculator.”

It’s a simple formula that they use to determine the value of your case.

Some sites will even go as far as allowing you to enter your medical bills, lost wages, and future lost wages, and then it gives you a settlement amount based on those numbers.

But wait, how is the multiplier determined?

No matter how much you want it to be true, there’s no such thing as a personal injury settlement calculator.

It would be nice if we could just plug in some numbers and know how much money we’re going to get, but it’s not that simple.

Ultimately, if it gets that far, your settlement will be determined by a jury of your peers.

Most of the time, it doesn’t make it that far and is handled by your lawyer.

So how does he know what your case is worth?

Below is a list of the major considerations that factor into determining the value of your personal injury claim. 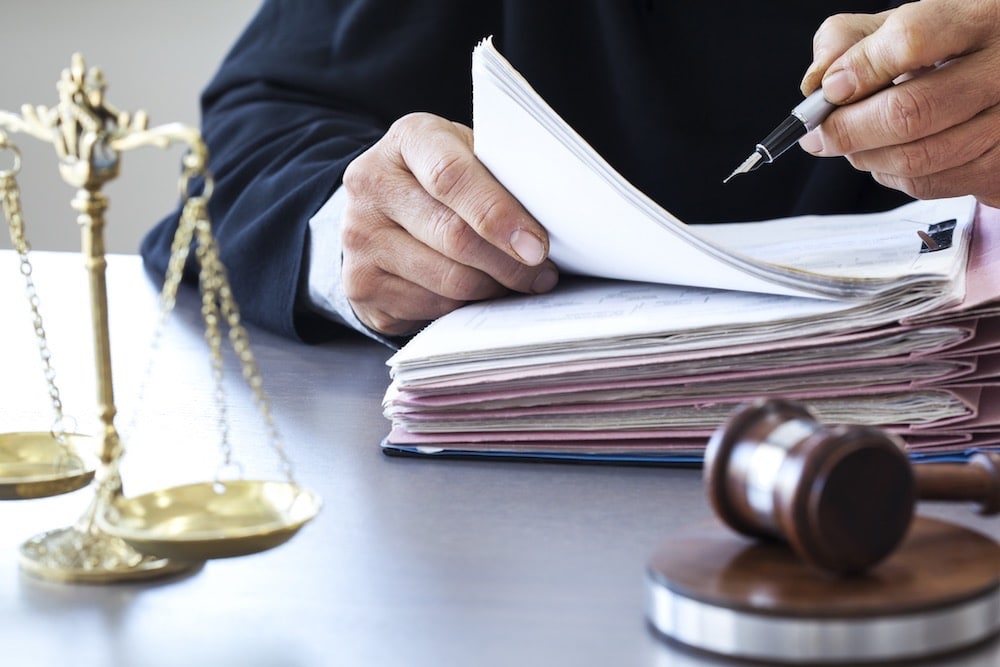 When someone asks who’s liable, they are essentially asking who’s at fault.

Your lawyer needs to know what caused your injury, and whose fault it was.

Was the behavior intentional, negligent, or reckless?

Even though you might receive a significant injury, the liability could be very difficult to prove.

So even though you think you’ll be getting a significant amount of money, the confusion around the liability will increase your settlement value.

The reverse could also be true.

Maybe you only got slightly injured, but the behavior of the person liable was so outrageous that the value of the claim is worth much more than expected.

Liability is a significant influence when determining the value of a personal injury settlement, and there’s not a calculator in the world that can determine liability.

Determining the extent of your injuries and the cost of your medical treatment may seem simple, but the complexity of it might surprise you.

You will likely need an experienced lawyer to help track your treatment and make sure you are correctly diagnosed.

In some cases, the insurance companies, or the defendant’s lawyer will argue that your injuries aren’t related to the accident at all.

Your calculator won’t know that.

The best lawyers will work with your medical professionals to make sure your injuries are clearly documented, and that their relation to the accident is clearly noted.

And some injuries are trickier than others.

TBIs are serious but subtle injuries and are often missed because the injured party doesn’t understand why they are experiencing certain symptoms.

It takes an experienced lawyer, not a calculator, to know what to look for and to bring it to your attention. 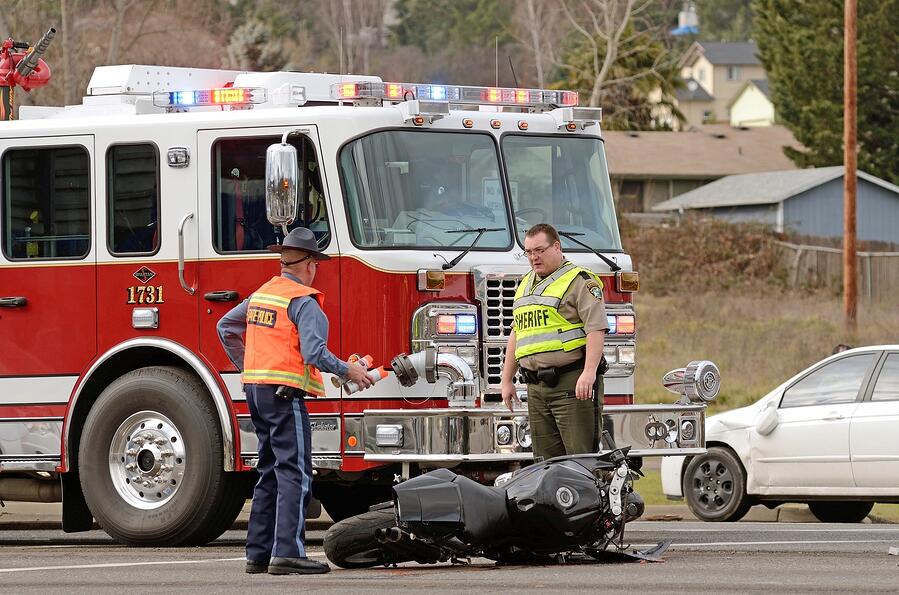 Where Did It Happen?

The location of the accident is actually very significant.

The venue or location of where your case will be tried can make the difference of thousands of dollars.

The location of your trial will vary from state to state, but typically it’s determined by the county of residence of the offending party.

There is sometimes some wiggle room to choose the venue depending on the facts and circumstances of your case.

Knowing how to choose the best venue can dramatically increase the value of your claim.

The online calculators don’t know how to do that.

The Money Available To Pay Your Claim

The amount of money available to pay your claim typically depends on insurance coverage.

The unfortunate reality is that sometimes there’s just not enough money to cover your claim.

That’s why you need an experienced lawyer that can investigate and assemble all sources of possible coverage, so you are sure to have your entire claim paid.

And, again, those online calculators can’t do that.

Who Else Needs To Be Paid?

This won’t positively or negatively affect the value of your personal injury claim, but it will change how much money you get paid.

The more people that expect to be paid from your settlement means there’s less money for you to go home with.

Insurance companies, Medicaid, Medicare, and other lien holders are making sure they get paid what they are owed out of your settlement.

You need a lawyer, not a calculator, to negotiate with these entities to assure that they don’t overreach when they are asking for a claim of your money.

Google A Lawyer, Not A Calculator

If you’re looking for peace of mind after your car accident, you need to Google a lawyer and not a personal injury settlement calculator.

It might be fun to try to figure out how much you’ll receive in your settlement, but there’s no way an online tool can accurately predict what you will receive.

As we found out above, several factors can sway your settlement amount one way or the other, and the calculators can’t account for those things.

It’s in your best interest to find a lawyer, not a calculator.

They will make sure you get every penny that you deserve, and they will make the entire process as easy as possible for you.

If you’re ready to speak with a lawyer, click the button below.