When we visit places like Disneyland or theme parks in general, we expect to have a good time.

For some, trips to Disneyland are a once in a lifetime thing, especially as children, so you want to be sure you have the absolute best time you can have while you’re there.

You’ve got the cameras ready to capture the memories forever, you’ve been saving money all year so you can afford any souvenir you want, and there’s that one Disney Princess or Superhero your kids can’t wait to meet.

You’re locked and loaded. You’re ready to be captured by the magic of Disney.

Unfortunately, though, every year at Disneyland and similar amusement parks, people of all ages leave with injuries.

And instead of reminiscing about their trip when they get home, they are tasked with finding a personal injury lawyer that can get them the compensation they deserve.

In the article below, we’ll examine the types of injuries that can be sustained at Disneyland and similar amusement parks, and what we can learn from them.

Disneyland is the oldest of the Disney theme parks operating in Anaheim, California.

Since it opened, Disney theme parks have spread far beyond California, with another park in Florida, as well as parks in France and Japan.

Around 154 million people around the world visit one of the Disney theme parks, making it the world’s leading theme park.

The parks are full of several types of attractions, some of which you can find in any amusement park, while some are unique to the Disney experience.

Out of the 154 million people that visit the Disney theme parks, most of them leave healthy and satisfied.

However, accidents do happen just as they do in any public space involving millions of people.

And, not all accidents are the fault of a Disney employee or the company, so keep that in mind if you’ve been injured at a Disney theme park.

There are about 100 personal injury lawsuits filed against the Disney parks every year, and not all are successful.

If you’ve been injured at a Disney park, and you suspect it’s the fault of Disney or one of its employees, you will need sufficient evidence that can prove their negligence.

That’s where a personal injury attorney can help. 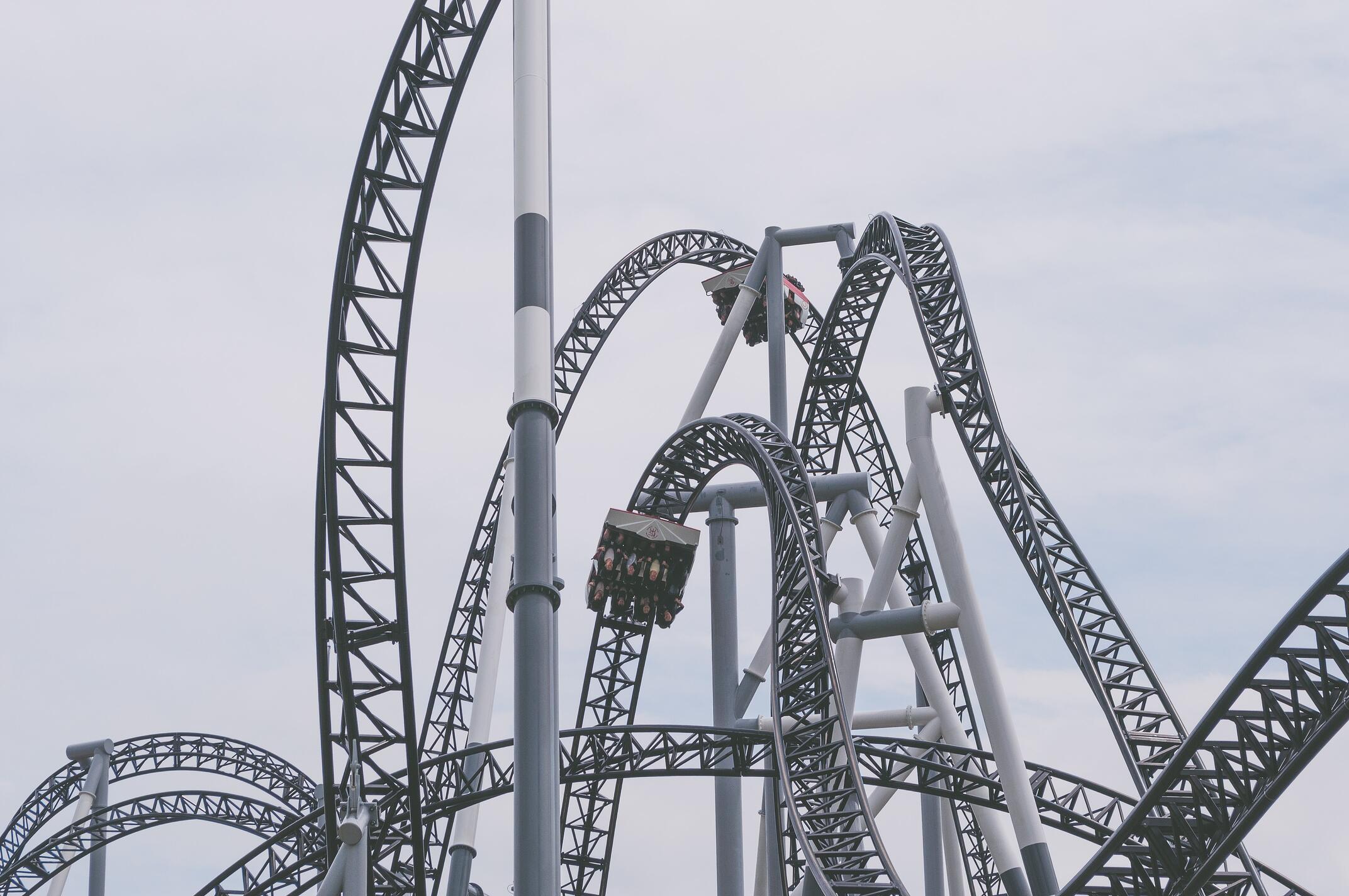 Although they get significant news coverage when they happen, catastrophic amusement park ride accidents are not common.

If you’re injured at an amusement park like Disneyland, odds are it’ll be in a slip and fall accident.

Disney and other amusement park owners are aware of the risk of slip and fall accidents, and it is part of their overall duty of care to be appropriately vigilant in protecting their guests from slip and fall injuries.

Just like Disney should protect you from slip and fall accidents, they also need to do all they can to ensure that the food and drinks they serve you aren’t going to make you sick.

Injuries on rides can occur, but as we said earlier, they are rarely catastrophic.

Injuries sustained on rides can include broken bones, cuts, scrapes and bruises due to a malfunction on a particular ride.

Things We Can Learn From Disneyland Personal Injury Lawsuits

Over a five year span from 2007 to 2012, Disneyland was sued for personal injuries 140 times according to court records.

When you take into account the number of people that visit Disney parks every year, 140 cases over a five-year span isn’t bad. And not all of those cases were successful.

Still, we’d like that number to be zero, and it shows you that injuries are possible when you visit theme parks.

There are a few things we can learn from those personal injury lawsuits, and we’ll discuss a few of them below.

You Could Still Be Compensated Even If You’re At-Fault

At Disney World, Disneyland’s East Coast counterpart, a man had his fingertips severed on one of the rides.

The result of his case illustrated a little-known legal doctrine.

His fingers were severed when he allegedly failed to heed warnings to keep his hands inside of a vehicle.

However, Florida, as well as many other states in the country, follow the comparative negligence approach.

The comparative negligence approach means that even if you are 90% at fault for your accident, you can still be awarded for the 10% that wasn’t your fault.

A disabled man stuck on Disneyland’s legendary “It’s A Small World” ride for 30 minutes due to a malfunction was awarded $8,000 by a federal judge.

The man claimed that being stuck on the ride was especially dangerous to him because he suffered from panic attacks, had a blood condition, and had to use the restroom.

Those accusations led to his $8,000 settlement.

Your Case Probably Won’t Make It To Trial

A review of the five years worth of personal injury lawsuits against Disneyland found that the majority of them were dismissed or settled before trial.

Of the 140 cases brought against Disneyland from 2007 to 2012, only one case was successful following a jury trial. 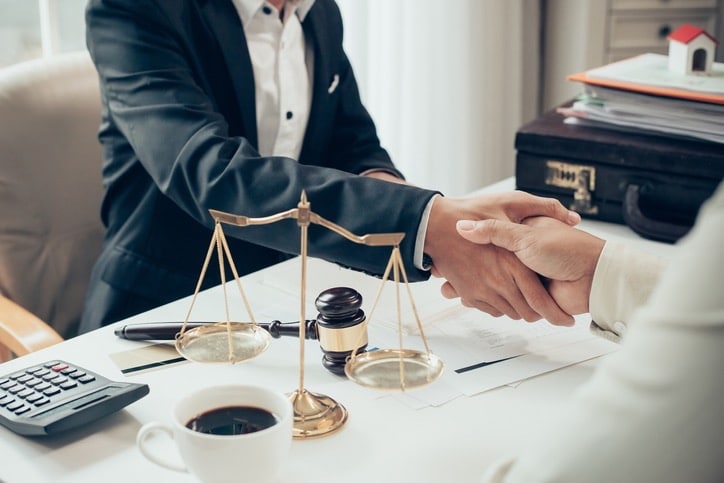 I’m sure the last thing you want to worry about as you head to Disneyland is you or someone you love getting hurt.

However, the possibility is real, and it’s best to be prepared if it were to happen.

Do all you can to stay safe; don’t run around the park, follow all instructions, and pay attention to your surroundings.

If you do those things, you are most likely going to be fine.

Accidents can still happen, and if they do, you need an experienced lawyer who will represent you and get you what you deserve.