Common Traffic Laws that Most People in Georgia Break

THE most violated Traffic Laws in Georgia 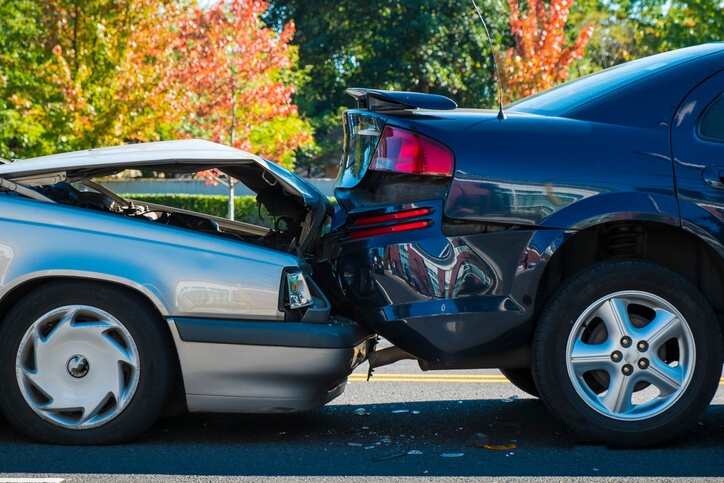 For many people in Georgia, driving is a way of life, whether it is to and from work, commuting to school, or going to see a friend, there are thousands of vehicles on the road each day.

With so many people on the road way, Car Accidents occur every single day and a lot of times it is because people are not following the traffic laws.

While traffic laws are meant to prevent chaos while driving, it seems that many people do not respect the laws and therefore put themselves and others at risk.

The most commonly broken traffic laws include:

Speeding is probably one of the easiest traffic laws to break while driving. Often people are running late which means speeding is essential to being on time.

Many people have disregard for speed limits if they feel the limit is set too low, they will just drive as fast as they see fit.

Even though police patrol quite frequently and speeding tickets can reach the couple hundred dollar amount, this still does not seem to deter too many people from violating this traffic law and going whatever speed they want.

Speeding can often lead to severe motor vehicle collisions, especially if a motorcycle is involved, often times injuries will be fatal.

The use of cellular devices has been consistently on the rise, which means the number of people using their phones when driving is starting to become a very common occurrence.

In fact, according to the US Department of Transportation findings, over 660,000 Drivers Use Their Cell Phones While Driving At Any Given Daylight Moment!

There are so many devices or uses for one device that can become a huge distraction for drivers, such as:

The odds of a collision become much higher when a driver is glued to their cell phone when trying to get from point A to point B.

Everyone knows what the consequences of using a cellular device can be when driving; there have been countless stories of the horrors that have occurred.

But even still, there are so many people who cannot disconnect from the time they leave their home and arriving at their destination. 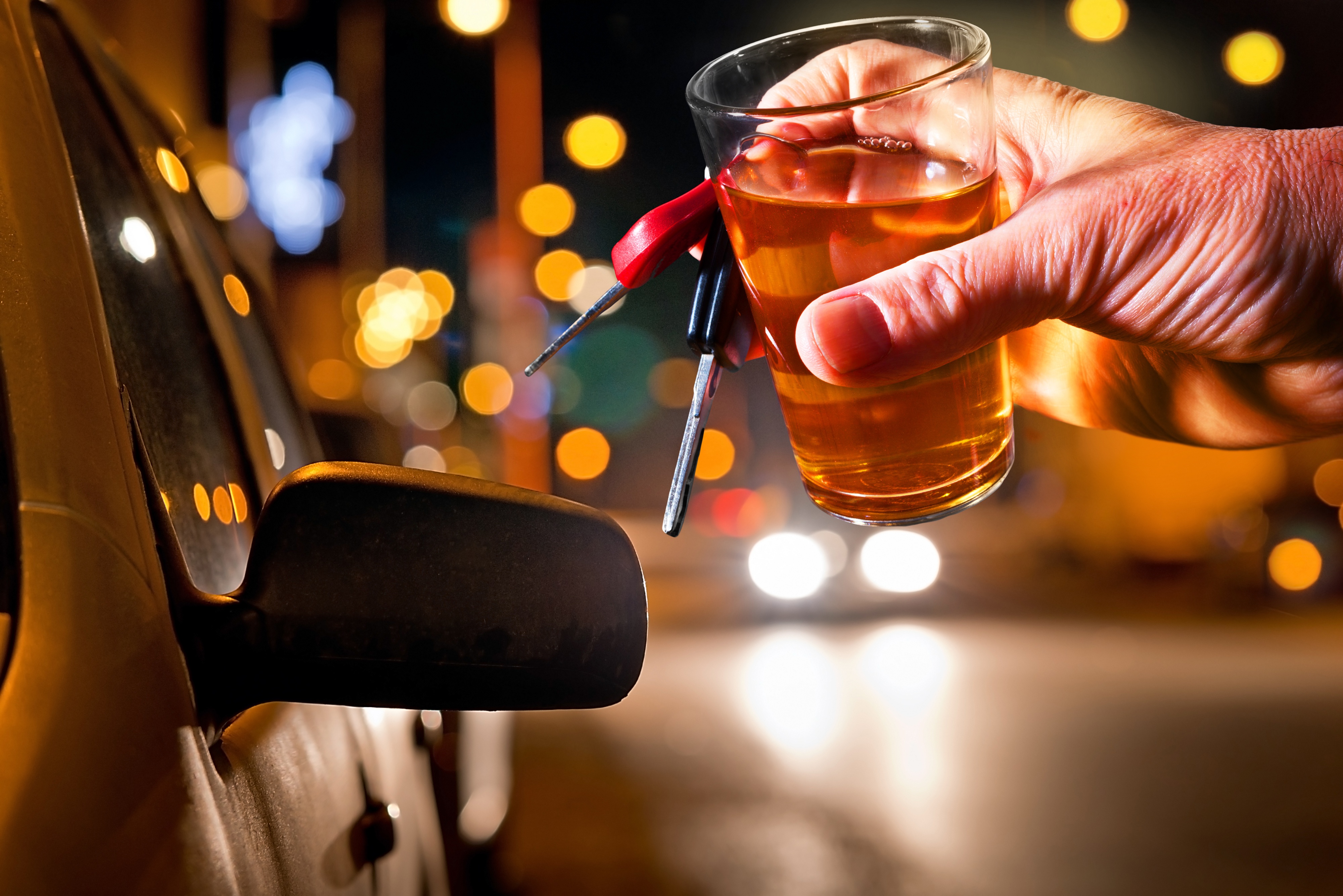 I am sure you have heard the warning “Don’t Drink and Drive” countless timesthroughout your life, most people have. So then why are nearly half of all driving fatalities caused by drunk drivers?

You would think that with all of the statistics and news stories that you can hear every day people would think twice before driving while intoxicated. Not to mention the hefty fines one may receive if they are caught drunk driving.

Even with the fines being upwards to thousands of dollars, many people are often caught more than once for the same violation.

Related Post: Who is Liable if my Car is Involved in an Accident but I was not Driving?

Not Wearing a Seat Belt

Even though not wearing a seat belt doesn’t cause an accident per say, it can be hazardous if you are hit by another vehicle and do not have on your safety restraint.

You may trust your driving and feel completely confident that you will not cause a crash, but just by reading the above, you should not feel confident that someone else won’t be committing a traffic violation and crash into your car when you are not properly restrained.

There have been countless tests completed showing how seat belts have saved lives in the event of an accident, so there is really no excuse not to buckle up before hitting the road.

Even though everyone is taught in driving school that a yellow light means start to slow down, it seems that once drivers school is a thing of the past the meaning of a 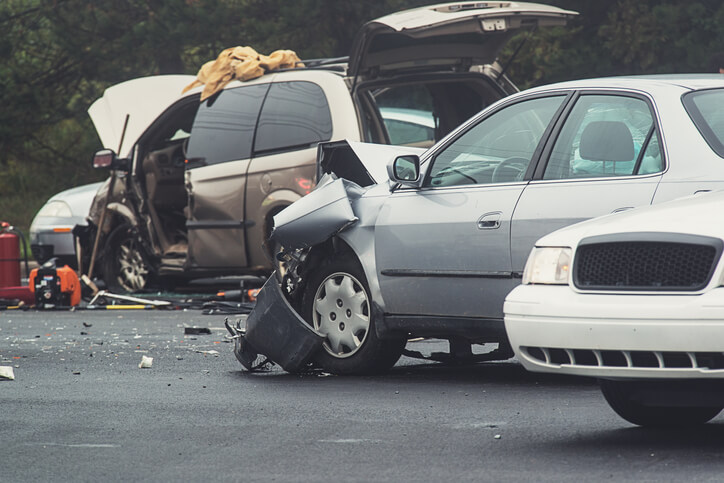 yellow light turns into, gun it and hope for the best.

Well this means that many times when you put the peddle to the meddle to beat the yellow light, you don’t and end up going straight through a red light and potentially into on coming traffic.

When drivers purposefully try to beat a yellow light, they naturally hit the accelerator, which means if an accident does occur, it happens at a much faster speed which can lead to more severe accidents with serious damages and consequences.

What should you do if you find yourself involved in a Motor Vehicle Accident because another driver violated the traffic laws?

If you find yourself the victim of a car accident because of someone else’s negligence, it is important to contact a Personal Injury Attorney from The Brown Firm for legal representation.

Being involved in a car crash can cause serious damages and injuries, you should not have to pay for any damages that incurred in your accident if it was someone else’s fault.

If you believe the other driver was in violation of a traffic law, it is important to inform the police and contact an attorney so you can receive the amount of compensation that you are entitled to for your injuries, pain, and suffering.

The Attorneys at The Brown Firm specializes in representing the victims of car accidents and have over 40 years of experience helping the injured receive the benefits that they deserve.

If you were hurt by someone else’s negligent driving, do not hesitate to contact the Top Car Accident Injury Attorneys in Georgia today.