Can You Be Sued if You Wave Another Driver to Go Ahead?

We’ve all been there.

We’re sitting in rush hour traffic, and it’s been bumper to bumper for what feels like hours.

Now a person in on-coming traffic wants to make a left in front of your car.

So, you decide to be helpful. You aren’t going anywhere anyway.

So you stop, and you don’t move forward in traffic when the car in front of you does, opening a path for the person wanting to make a left across both lanes of on-coming traffic.

You give a polite wave to the person letting them know they can cross in front of you.

So the driver making the left doesn’t see the car, turns in front of it, and gets t-boned.

You can’t be sued or held responsible for this accident, can you? You were just trying to be nice.

In the article below, we will talk about your responsibility in a car accident if you deice to wave a car through.

Related article: Things to never say at a car accident

Everyone has waved another driver on at one time or another.

It happens all the time at intersections or in heavy traffic.

You’ve noticed a poor soul who wants to find a break in the traffic and make his or her way home from work, so you decide to help them out.

You stop your car and give a little wave, letting the other driver know they can move ahead.

This might make you a nice person. The other driver is undoubtedly grateful, but this also opens you up to legal liability.

If another car comes along and drives ahead after you wave a driver on, hitting the car you just waved into traffic, you could be held partially responsible for the accident.

When juries are looking at car accidents, they have to consider whether or not a defendant has any legal duty of care in a situation.

Every time you get behind the wheel of your car, you have a duty of care to be a responsible driver.

If you wave another driver through, a jury may decide that you voluntarily took on some additional responsibility for another driver when you waved them into traffic.

Some states use comparative negligence, which means that juries have to decide precisely how much each party in an accident is responsible.

These cases often aren’t easy to resolve and could result in a lot of legal wrangling in court.

Unfortunately, there’s only one way to make sure you aren’t held liable for an accident.

Even if it goes against your instincts, and that driver has been waiting to turn for a while, don’t try to help them out by waving him or her into traffic.

If the roles are ever reversed, don’t accept another driver’s wave as assurance that the way is really clear. 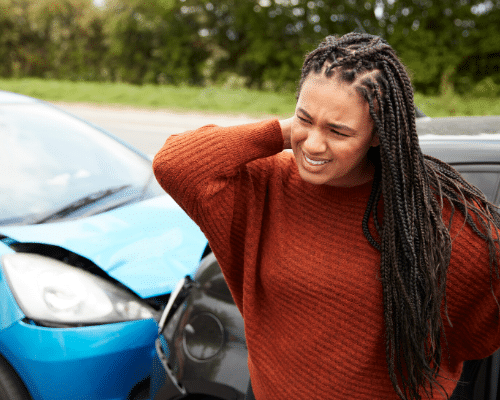 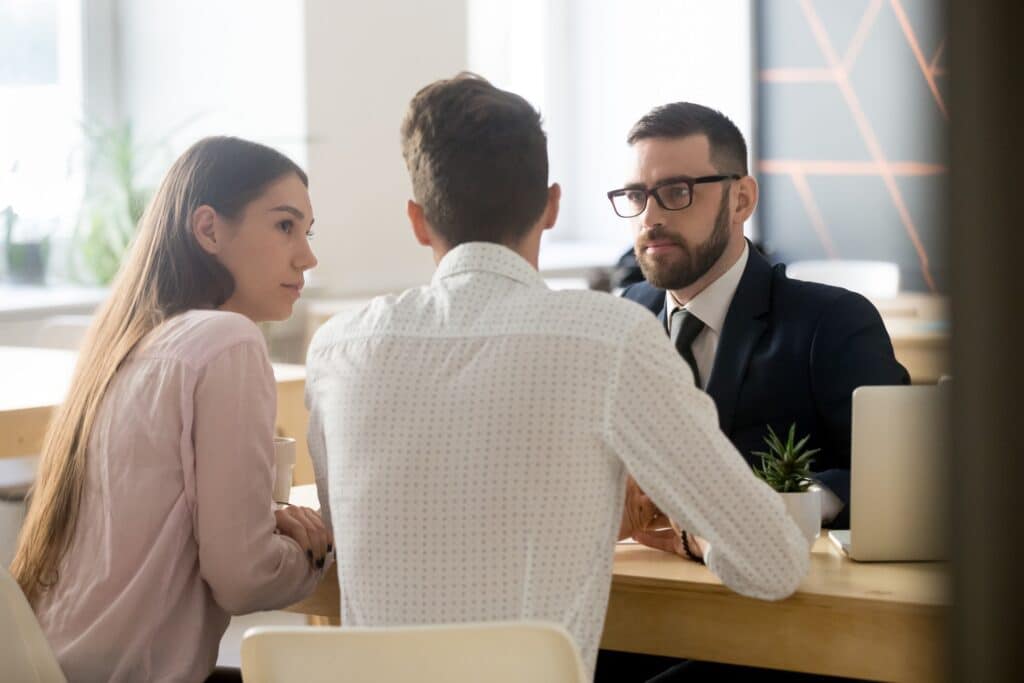 In 1980, the Virginia Supreme court adopted a principle from the Nolde Brothers v. Wray trial.

During the trial, the court stated found that, “If a driver’s waving signal was or could be interpreted to another driver as a signal to proceed across lanes of incoming traffic, then the driver who waves has to be certain the other driver can cross safely.”

The court reasoned that the driver who received the wave was able to see that the other driver was not positioned to see whether there were any vehicles in the other lanes of traffic.

In Ring v. Poelman, a driver in the left lane of traffic struck a car that pulled out in front of it.

The car came from behind a line of traffic stopped in the right lane.

The driver of the car pulling out claimed that the stopped driver in the right lane waved him out.

But unlike Nolde Brothers v. Wray, the court found that the driver giving the signal “was positioned that the jury reasonably could find that he could have and should have seen the danger of traffic approaching from the rear in the left turn lane.”

If that was true, and the jury found that the driver being waved out reasonably believed that the wave was a signal to proceed into the left turn lane, the waving driver would have been found liable.

If you ever wave another car in front of you, you could be found liable if an accident or injury occurs.

Even though it seems like a nice thing to do, you do not want your well-intentioned actions to lead to an accident and injuries.

If you want to help, avoid making a wave.

You can leave a gap, giving them the option to go through, but don’t make eye contact or wave people in because you may be held liable.

Waving someone through can indicate that it’s safe, which means you’re assuming liability. 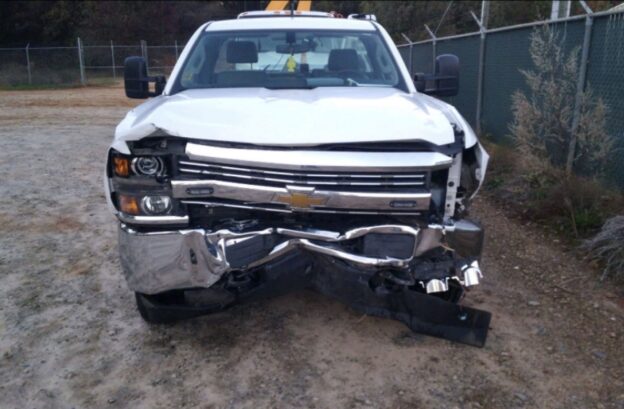 Drivers who wave another car in front of them could be found liable if a car accident occurs.

Helping someone through traffic can feel like a nice thing to do, but you never want your well-intentioned actions to lead to an accident.

The best advice in these situations is to never wave someone into traffic.

As mentioned above, you can leave a gap and let them in, but never make eye contact or wave people in.

Waving or gesturing can indicate that it’s safe, which then means you’re taking on a duty/responsibility.

The Car Accident Attorney  at The Brown Firm have been helping car accident victims for years, and they can help you with your case.

For a free consultation with The Brown Firm, click the button below.

How Are Personal Injury Settlements Paid Out?

You’re eager to get your settlement money and move on with your life. However, a few things must happen before it’s in your hands. Learn how we can help. 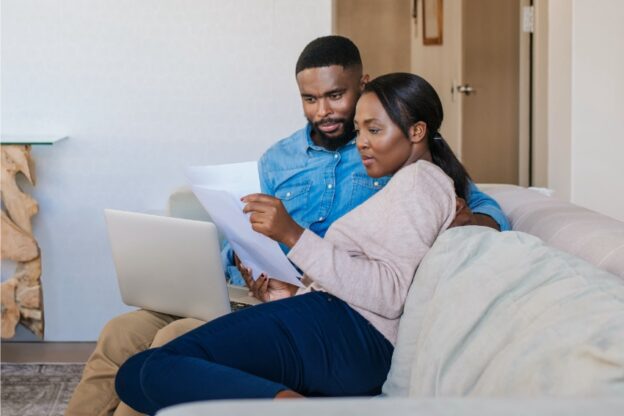 Kelly had a broken bone, daily pain, and visible scaring because of an accident he didn’t cause. Learn how The Brown Firm helped him get the money he deserved.

Whiplash is common, but not usually very easy to prove. This article digs into what whiplash is, why it’s a challenge to prove, and how an attorney can help. 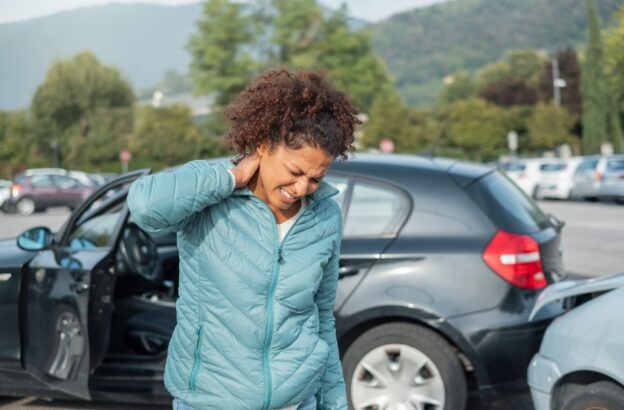 Does Workers Comp Cover Car Accidents, or do I Need a Third-Party Claim?

Employers offer workers’ compensation to pay for injuries and lost income after an employee’s car accident. But is that the only option workers have? 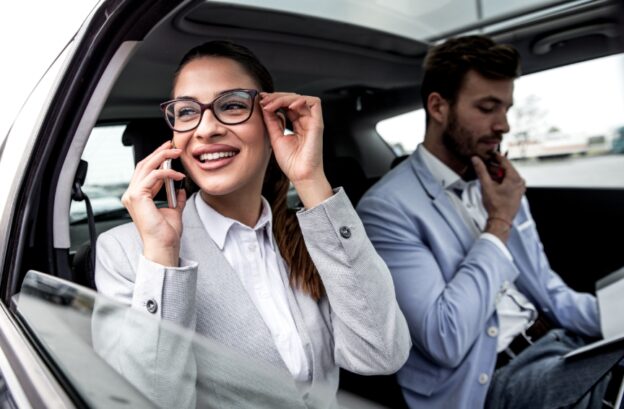 Can I Be Compensated for Neck and Back Pain After Car Accident Injuries?

Neck and back injuries are common after a car accident, although some don’t show up right away. Learn how to seek compensation and how an attorney can help. 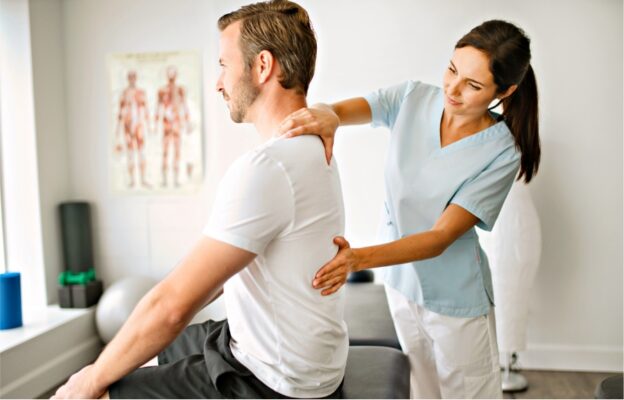 What to Do When It’s Word Against Word in a Car Accident?

How do you prove who’s at fault when there are no witnesses to support your claim? Learn how fault works under the law and how an attorney can help. 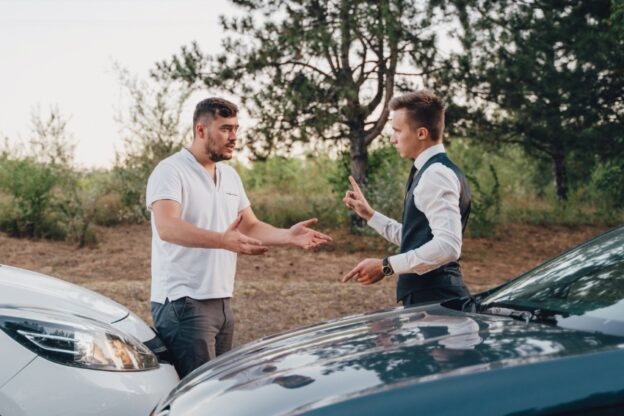 Keely was rear-ended on the interstate, and then hit again by someone who was trying to help. Find out how The Brown Firm helped her get compensation. 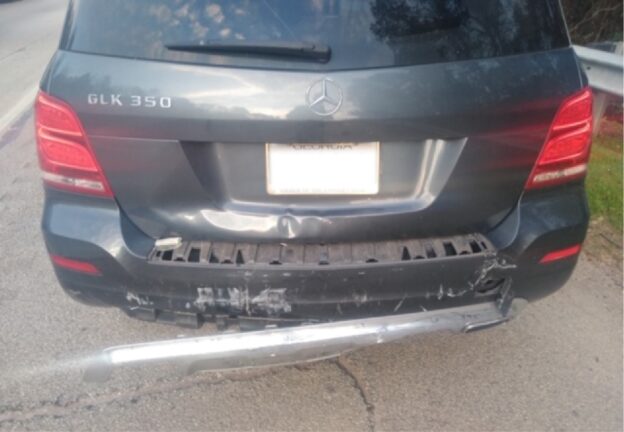 Turning a Case Around After an Inaccurate Police Report

Shirley was wrongfully faulted for an accident she didn’t cause, and other lawyers wouldn’t help. Learn how The Brown Firm dug deeper to turn her case around. 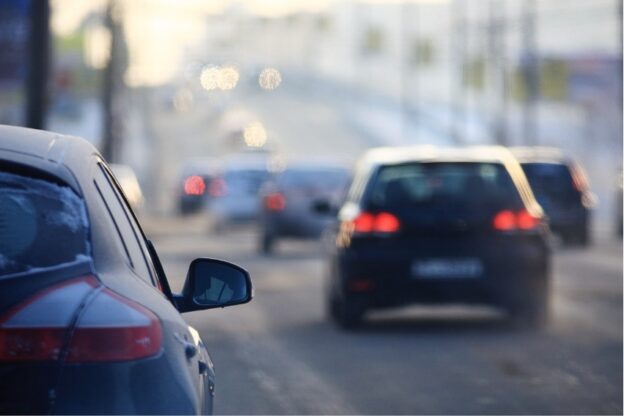 Injured people may be surprised when they’re followed by a private investigator, but it does happen. Learn how to protect your case, and how a lawyer can help. 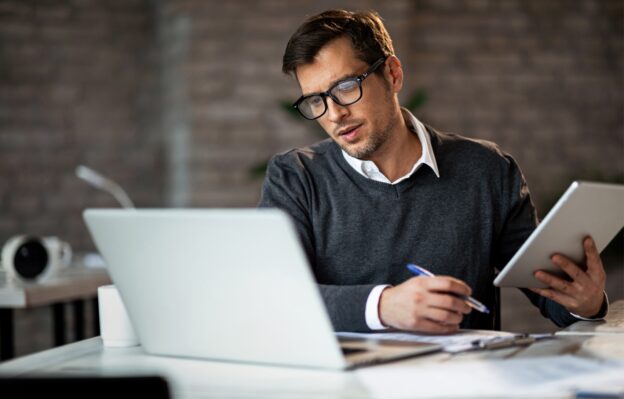 Who Is at Fault in an Unprotected Left Turn Accident in Georgia?

Wondering if a car making a left turn is always at fault in an accident? Find out now. The Brown Firm discusses right of way laws and common exceptions to... 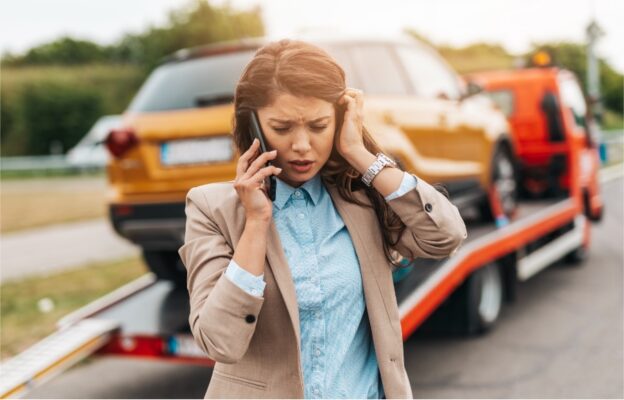